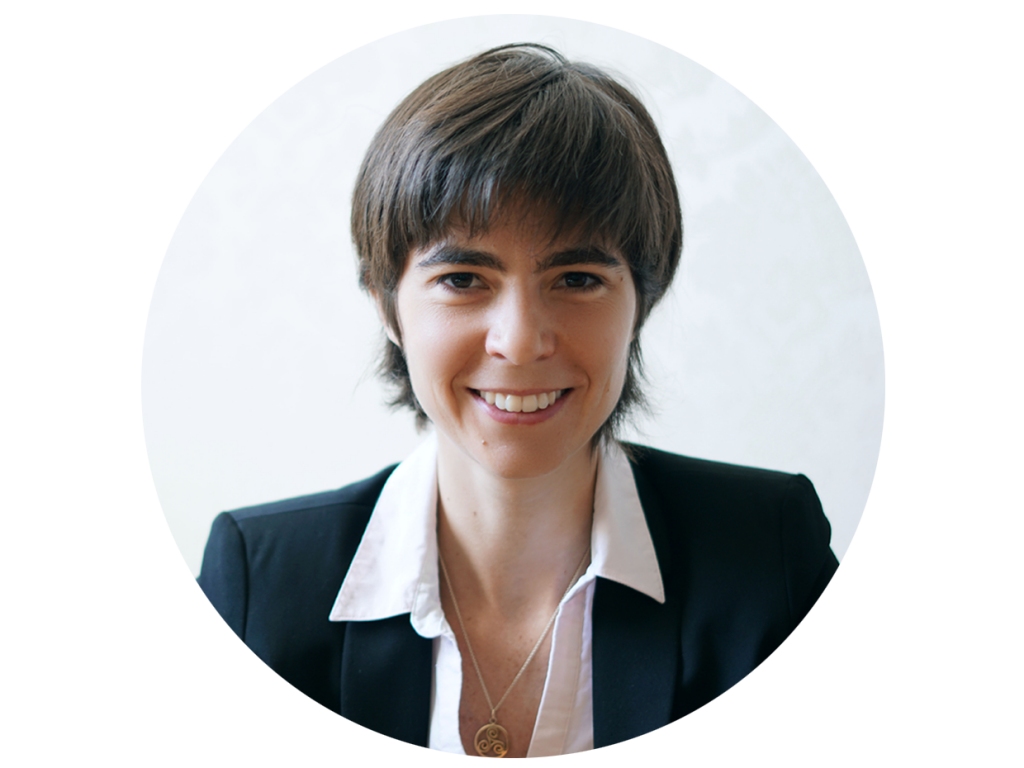 Gwenn Joyaux is an Argentine-French multi award-winning director and writer.

She studied at La Plata National University in Argentina where she earned a BA in Multimedia Production, a BA in Direction of Film, Video and TV and a Degree in Audiovisual Communications. Later on she relocated to Europe to study a MA in Film Directing at Universidade Lusófona in Lisbon (Portugal), Screen Academy Scotland in Edinburgh/ Napier University (UK) and the Baltic Film and Media School in Tallinn (Estonia) with an ERASMUS+ scholarship.

She is a Talent Buenos Aires – Berlinale Talents (2007). She received a scholarship to attend to the 3º Seminar Program for Professional Latin American and European Film Producers at the Copenhagen Filmskolen. In 2013 she was selected as one of the residents at the Koumaria Residency in Greece where she made “Stories of a tree” an audiovisual installation which was exhibited at Michael Cacoyannis Foundation in Athens.

She has worked as AD and script supervisor in more than twenty films, commercials and series in Argentina, Uruguay, Chile and Bolivia. 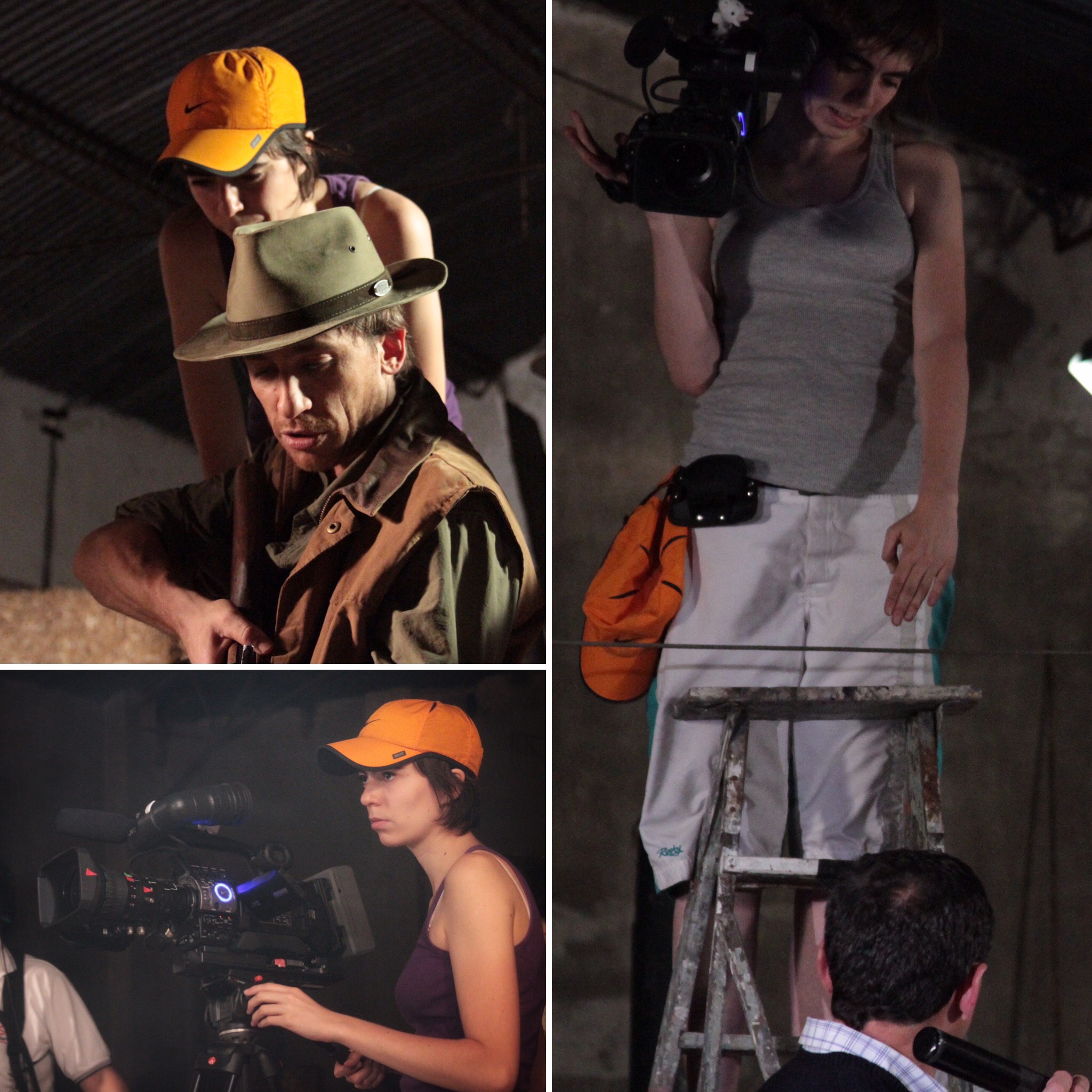 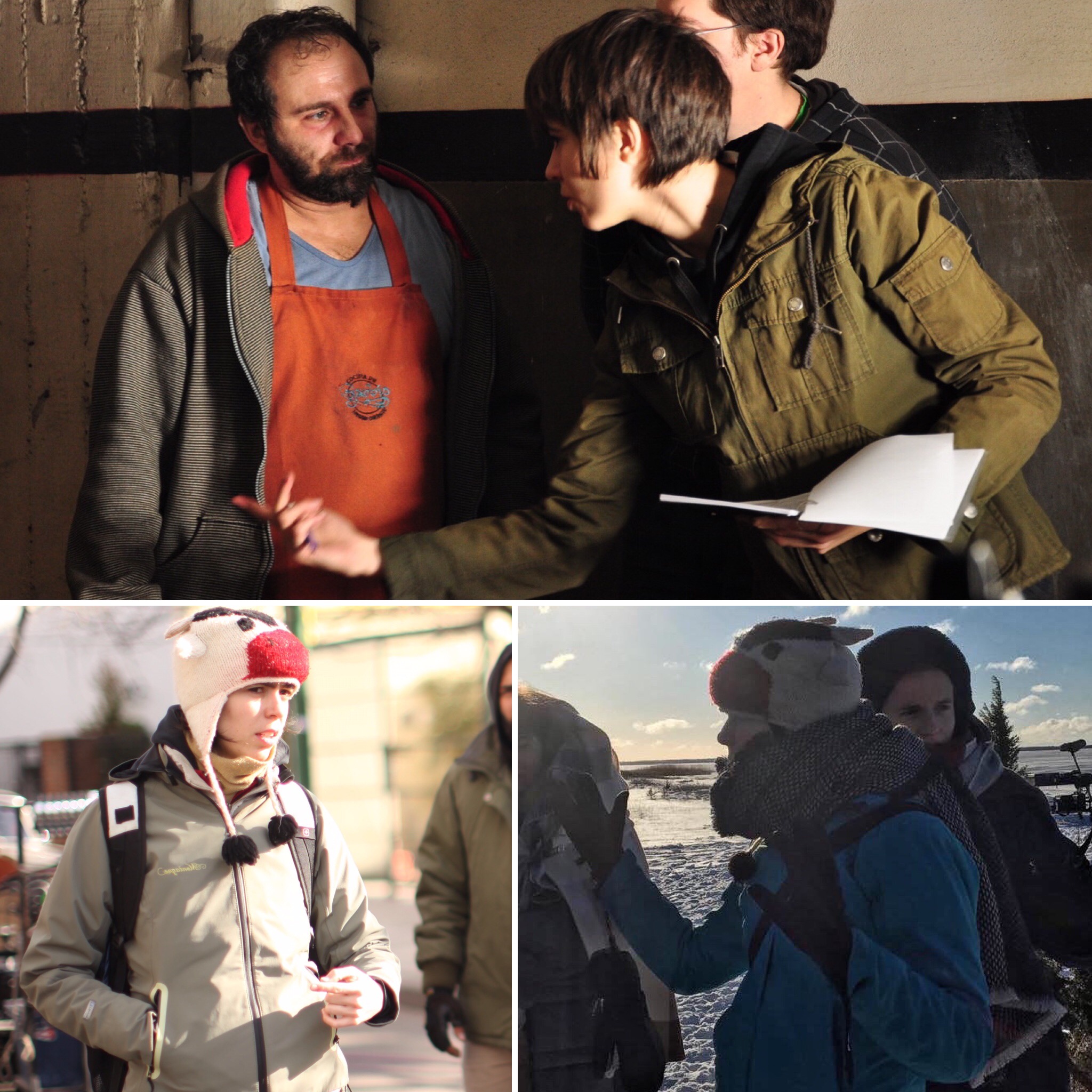 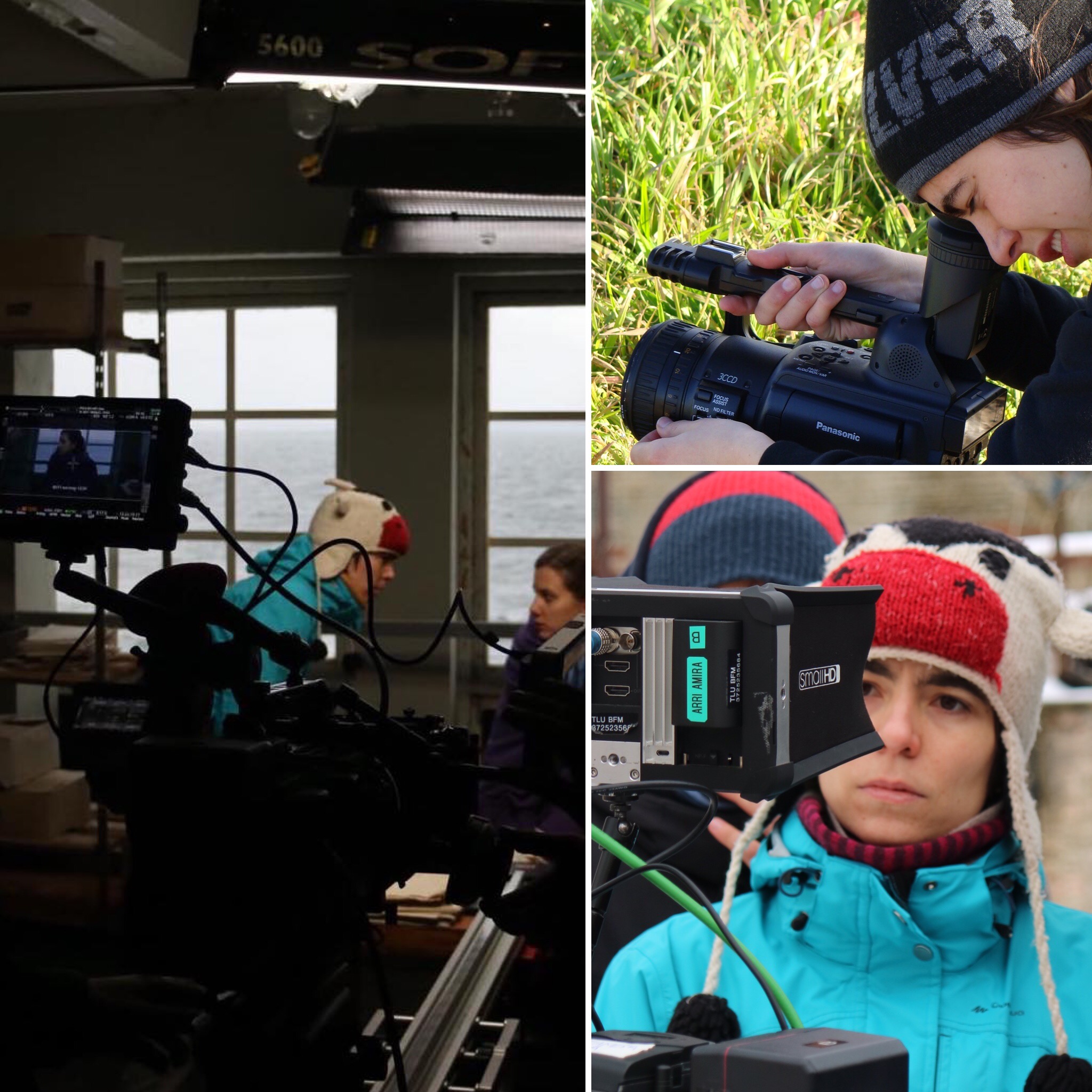 While she was a BA student, she wrote and directed the short movies “Haiku” (2003), winner of the Popular Jury Award in the 1º Panorama Latinoamericano de Cinema Universitario in Sao Pablo, Brazil; “Conquest” (2005), awarded with the 1st Mention Award in the 1º FICIFF in La Plata; “A” (2005), winner of the 1st Prize in the 64 Film Festival 2.0 in Buenos Aires;“Phoenix” (2005), awarded with the Editing Mention Award in the 4º Festival de Cine y Video Latinoamericano in Buenos Aires; the micro video “six secondes autour de moi” (2008) which is in the permanent collection of the International Contemporary Art Center CAM_Museum in Italy; “I wake up and see” (2008) winner as Best Videoclip and Best Production Design in the 9º FENAVID in Bolivia; “ojta, journal intime de la distance” (2008) winner as Best Experimental Work in the International Film Festival of Portugal and “Night Watchman” (2009) winner of Festifreak Produce in La Plata.

2008 saw the release of Gwenn’s first feature as writer/director, the micro-budget ‘La América aislada’, which premiered at the 4º FICIFF, before going on to play at many other festivals.

In 2009 Gwenn was the recipient of the INCAA’s Historias Breves award which led to her making her first professional short film “Cenizas” (Ashes). It premiered in theaters in 2012 and was screened at the 27th Mar del Plata International Film Festival, the sole ‘Category A’ Latin American Film Festival.

Her next project, an unusual self portrait in the form of a film entitled  “Las dos mitades” (The two halves) had its world premier at Transatlantyk Film Festival in Poland, where it won the Jury Award of the Capturing Freedom Short Films Contest, and has since screened at multiple festivals, winning the 1st prize at Bendita Tú Film Festival in Spain.

The LGBT thriller set in the Cold War entitled “Tomorrow island” is her last short film and it was premiered at Tirana International Film Festival in 2018 and has since screened at multiple festivals, winning a Special Jury Mention for Short of the Year by Promofest and the Prémio Sophia Estudante for Best Short Film by the Portuguese Film Academy.

Gwenn is in development on her new feature film and divides her time between Argentina and France. 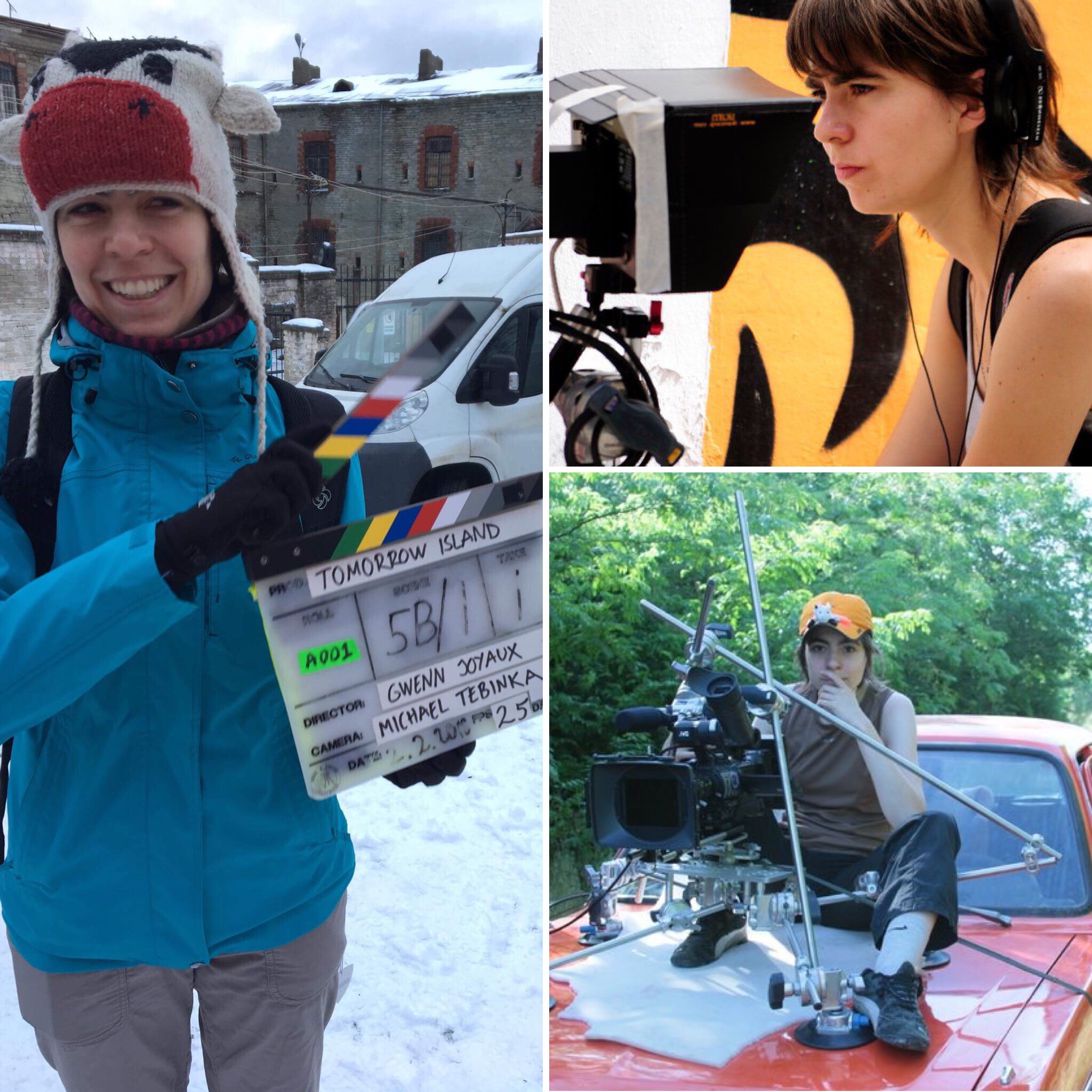 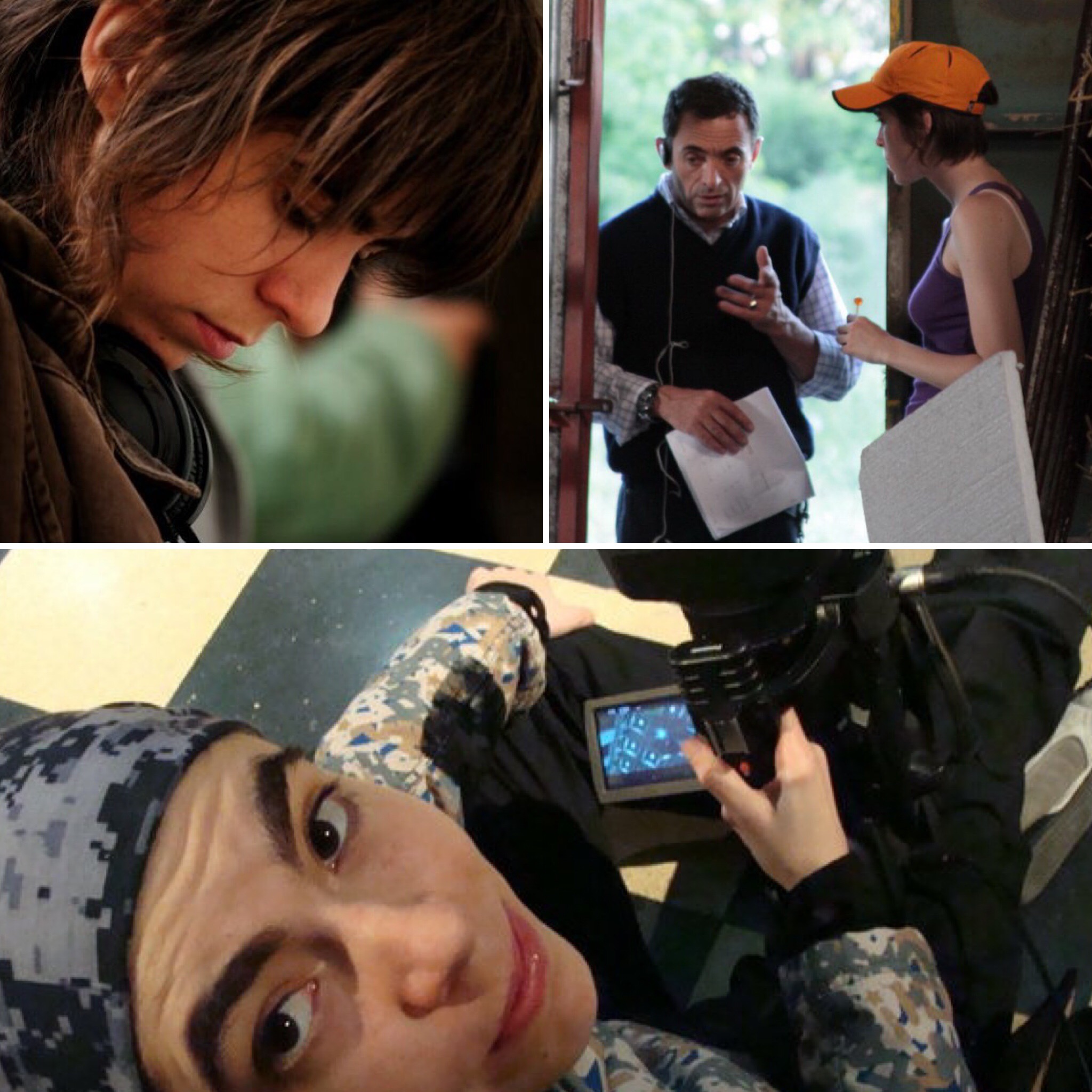 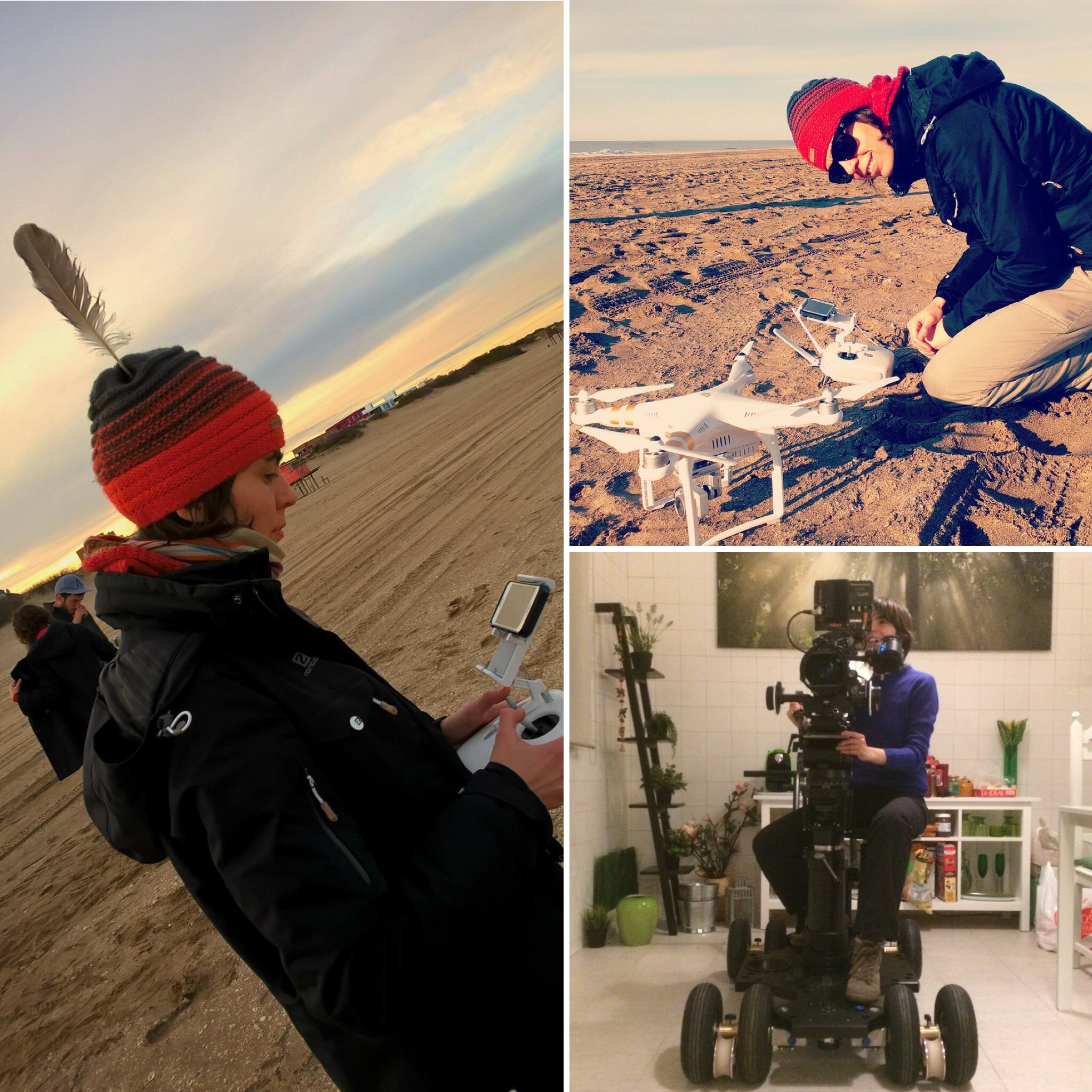