Where the cold wind blows is a sci-fi suspense drama set in a dystopian future where an ambitious neuroscientist goes on the run from a global government after her psychiatric illness healing app is misappropriated, becoming a viral weapon for ethnic cleansing.

Blood Window Lab is a part of Ventana Sur, a film-TV market-meet run by the Cannes Festival and Market and Argentina’s Incaa film-TV agency. Where the cold wind blows has been chosen among other 214 project submmited to the 2020’s edition.

Check Variety‘s note on all the selected projects.

A podcast about my job as Script Supervisor (in Spanish)

QueerX kicks off Friday 31st May night with an exclusive industry party at the Whisky A Go-Go with performances by Brooke Candy and her special guests, Jordy, Davy Boi, and a special performance by an artist making her LA concert debut. 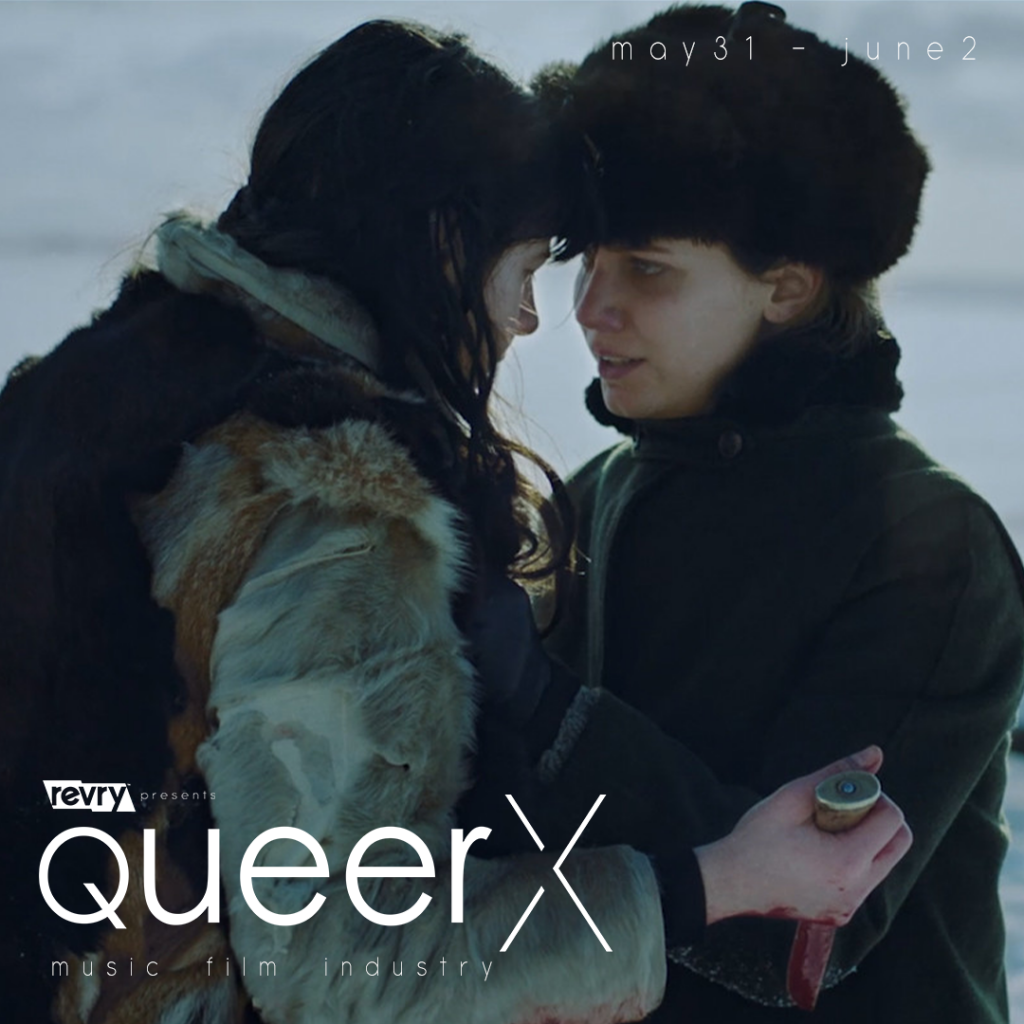 With a cold, yet cinematic feel, this short has the makings of a full-length feature film. Playful use of timeline gives the audience just enough backstory to understand the loving relationship between these two women, as well as the fear and uncertainty of the outbreak of war.

‘A Russian Inuit couple are attempting to escape their difficult situation on the Bering Strait after receiving a border closure message in the outbreak of the Cold War. Gwenn Joyaux, director of Tomorrow Island, speaks to us about different kinds of borders dividing us all and creating female and LGBTQ+ stories for the screen’…keep reading here