The two halves at the Global University Film Awards 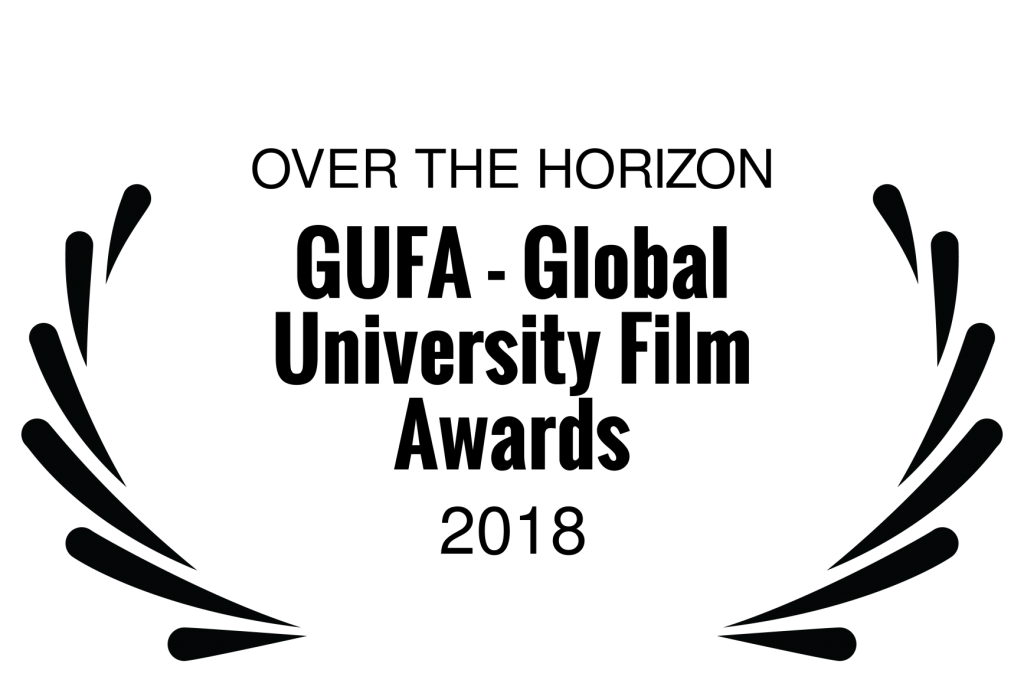 GUFA builds on the success of the Global Chinese Universities Student Film and Television Festival (GCU), which was initiated by the Academy of Film, School of Communication of Hong Kong Baptist University in 2002. Extending the award coverage to the whole world, this year, GCU is reborn and rebrand to become the Global University Film Awards amidst a growing international recognition of the wealth of creative talents of university students from around the world in movie production.

Global University Film Awards (GUFA) is to recognize globally the excellence of film productions by university students from across the world through connecting the global film community and its audiences with outstanding works and groundbreaking ideas.

The two halves is selected for the Over the Horizon category and will be screened 7th November.